Diabetes is New Zealand’s fastest-growing health crisis, affecting more than a quarter of a million people. The number of New Zealanders living with diabetes has doubled from 125,000 to 265,000 [i] in the past 10 years, with 40 new diabetes diagnoses every day.

Everyone is at risk of diabetes and one in four New Zealanders is believed to have prediabetes.

Taking your men’s health check and visiting a health professional is a great way to assess your risk of diabetes. There are so many simple ways you can reduce your risk.

How much do you know about diabetes? Take the quiz

What you CAN’T change

What you CAN change


Diabetes is an enduring disease that occurs when the pancreas is no longer able to make insulin, or when the body cannot make good use of the insulin it produces. Insulin is a hormone made by the pancreas that acts like a key to let glucose from the food we eat pass from the blood stream into the cells in the body to produce energy.

Type 2 diabetes accounts for at least 90% of all cases of diabetes. It can occur at any age and remain undetected for many years. It is often diagnosed following a complication or routine blood test. Often people with type 2 diabetes can initially manage their condition through exercise and diet, however, over time some people will require oral drugs and or insulin. One in four New Zealanders is estimated to have pre-diabetes, when the glucose in your blood is higher than normal but not high enough to be deemed diabetes. 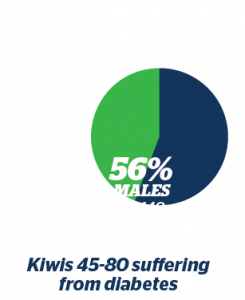 [v] In a study by Jefferies et al (2012), the annual incidence of new cases of type 2 diabetes in children under the age of 15 years increased fivefold in the Auckland region from 1995-2007; 90 percent of the new cases were of Maori or Pacific ethnicity. From – Jefferies C, Carter P, Reed PW, et al. 2012. The incidence, clinical features and treatment of type 2 diabetes in children <15yr in a population-based cohort from Auckland, New Zealand, 1995-2007. Paediatric Diabetes 13: 294-300. 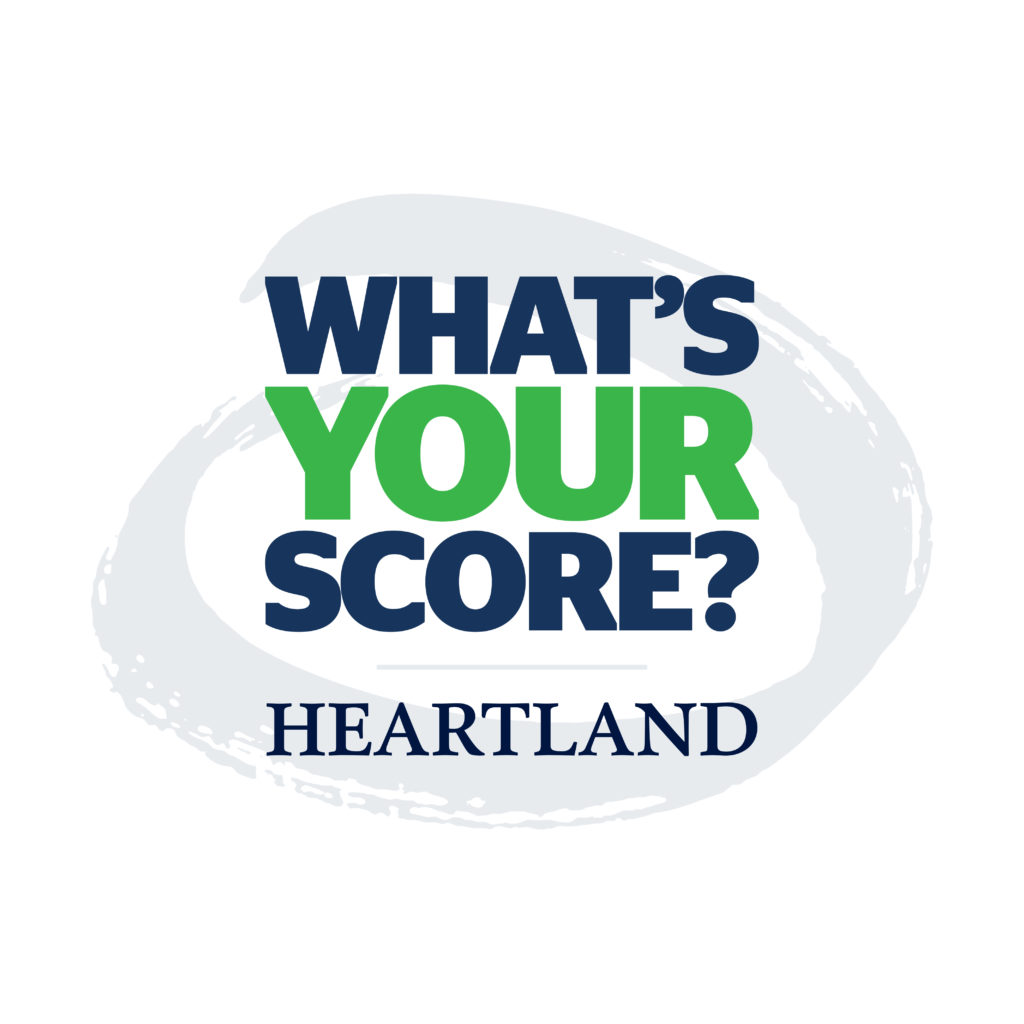