Time to talk to a mate?

Home » Time to talk to a mate? 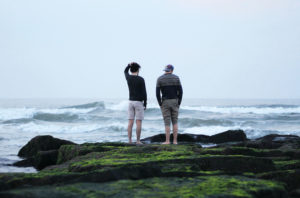 We all get stressed out and we all get down.

One out of five of us will at some point be diagnosed with a mood or anxiety disorder, and according to the stats, half of us in New Zealand will know a close mate in that situation.

So, you see your mate is in trouble. Maybe he is full time on the lash or getting higher than a lab rat, maybe he’s shrunk away and won’t show up for anything, or maybe he’s just not being the guy you know well enough to realise something’s up.

What to do? It all starts with talking to him, and guess what…….you have to start things rolling.

First thing is you have to make it happen.

Get in touch, let him know you’ve noticed that he’s off his game and simply say how about we catch up for a chat. If he agrees, all good. If he says no, all good too – he knows you are thinking about him, especially when you say you will be there when he is ready.

When you’re planning to talk, pick somewhere that is fairly private and comfortable. One way is to put yourselves in a neutral place and even better, doing something, catching a fish, watching a game, going for a walk, passing a ball…..

Doing an activity, any activity, helps when talking

There is often almost a natural angle for guys, not necessarily involving direct eye contact, more side by side. It removes any sense of competition or examination.

Make sure you won’t be rushed, and if your mate wants to open up, that you have time to listen to him.

And listening is the key.

The moment your friend feels you have drifted off, the game’s up. It’s important that you actively listen, and when you have another thought jump into you head or you find yourself wanting to leap in and say something, don’t.

Dump that thought that just jumped in, wait for him to want you to talk…….you are there to listen to him, and not necessarily him to you.

When he’s ready to call it, try to make sure you end on a positive note, maybe doing something different. Make sure you follow up on the talk. Offer to have another talk when he wants, help him learn about any services he could benefit from, even just send a text saying that you’ll be there for him.

Firstly, hear your mate out, don’t judge him. His choices may not be yours, but you’re listening because he’s struggling. And don’t dismiss what he says he is feeling- it’s very real for him.

Secondly, don’t go into it thinking you can ‘fix’ him. Whatever has him off his game will likely take more to sort than one korero. But by you giving him a chance to open up safely, he might feel encouraged and supported to take the next positive step, then the next one.

On a heavier note, if you think a mate might be thinking about suicide (and our numbers are sickeningly high), don’t be afraid to ask him directly. It won’t put the idea in his head or make him more likely to go through with it – that’s a myth.

If he is feeling suicidal, he might be relieved he can talk about it openly. If he asks you to keep it a secret, that’s one secret you cannot keep unless you are going to bring him around by yourself.

Talking to a mate involves much more than a chat. It is a signal to him that he’s not alone, he has someone to lean on, someone to offer hope. He has a mate.

Time to Talk: the six steps you should take when talking to a mate 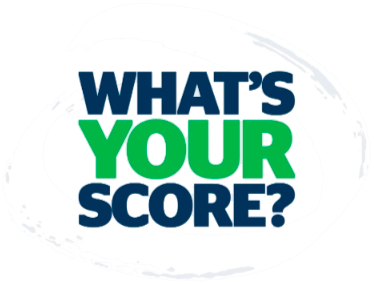